At La Villetta Restaurant the meals prepared by Chef Maria are from Old World recipes and her own creations that she has prepared and served to her family and friends for over twenty-five years. From Caserta, Italy, she learned her culinary art under the tutelage of Chef Angelo Mirra. Maria with Angelo moved to Montreal, Canada via Basil, Switzerland where she and Angelo worked as a team for eight years at the Hotel Simblone. In Montreal, the first of three 4 star restaurants was started, introducing Maria's style of Italian cuisine. The restaurants, still serving the people of Montreal, are Hosteria Cacciatore, 1247 Dorchester West; Angelo Cacciatore, 1184 Crescent St. Que.; and Casa Cacciatore, 170 Jean Talon East, under the management of Maria's son and daughter. In 1985, Maria Mirra-Costanza and Salvatore Sellitto opened Casa Cacciatore in Pompano Beach, Florida. For seven years, their customers from Boca Raton asked "When are you coming to Boca"? La Villetta Restaurant was created by Maria and Salvatore to bring to Boca Raton a real sense of Italian hospitality and traditional food. 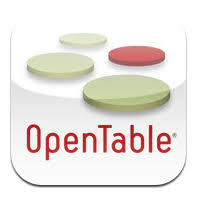 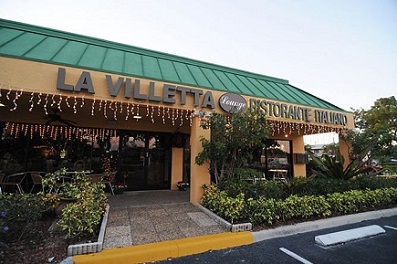 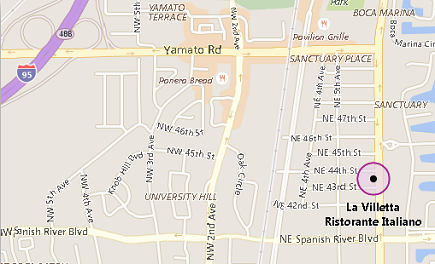